How To Build Team Culture From Scratch - CoachMattDennis.com 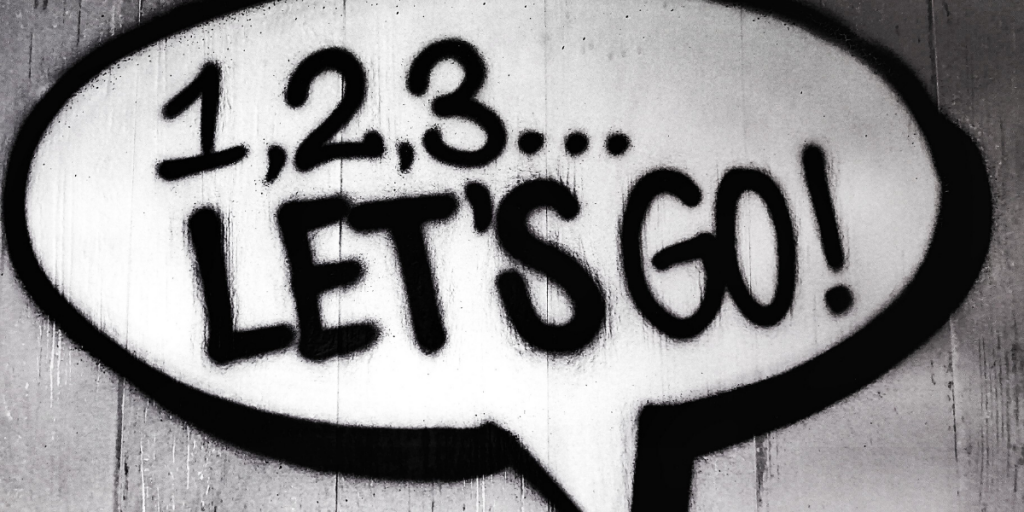 How To Build Team Culture From Scratch

Culture seems to be the buzz word for sports teams today. The teams who win championships are always the team's building team culture the right way and all the rest of the teams out there haven’t quite gotten the team culture piece down yet.

Can it really be this simple? Is a team’s culture really boiled down to who wins the championship? After all, there is only one champion in every tournament, conference, district, region, and so on.

Taking a line from ESPN Game Day’s Lee Corso, “Not so fast my friend.” There should be and there is more to team culture than who wins. There has to be since every team, at every level, has some type of culture.

Let’s take a quick look at the definition of culture.

1 : the set of values, conventions, or social practices associated with a particular field, activity, or societal characteristic

2 : the integrated pattern of human knowledge, belief, and behavior that depends upon the capacity for learning and transmitting knowledge to succeeding generations

Culture is a practice, activity, belief and knowledge that is learned and passed down to others - not a win.

Where does all of the winning and championship talk come from then? Is it the media, parents, administration, fans? They all could be a part of building a team culture, but they shouldn’t be.

We as coaches should directing and building a team culture for our team and program. Malcolm X’s quote, “If not me then who?” is something that coaches need to think on. A culture will be created within your team and your program. The question for coaches is: If not you then who will be creating the culture?

Bring your team together with these 15 proven 1 minute games that will get your team having fun and working together like never before. The process of changing a culture is easier said than done. It takes some deliberate thoughts and actions for real cultural change to occur. Just as your players learn plays, they can also learn the actions and words that will shape and build your team culture. Even though culture does not equal winning, it is safe to say that if your team learns from a bad culture there won't be much winning in your future.

First Decide What Type of Culture You Want To Build

Every coach wants a winning culture, but by definition this isn’t even possible. Winning is an outcome, not a culture. As coaches we need to ask ourselves, “Other than winning, what will help make this team/program successful?”

Hopefully things such as competing, academics, teamwork, hard work, communication, leadership, community, program continuity, implementing a system and player buy-in came to mind. This by no means is an exhaustive list, it should help position our thoughts in the right direction though.

While every coach would love to build a culture around all of these attributes, this isn’t likely to happen.

We need to choose three areas to focus on and move forward with. We don’t want to muddy the waters and confuse the players, parents, and coaches we are trying to lead. These three areas will drive the conversation from day one and will give a framework for you as the coach and your team to follow.

When I took over my current program I knew I had to develop my culture and not let the last coaches culture stay. It wasn’t to say he was wrong, it just wasn’t my culture. I chose to focus on competition, implementing a system, and player buy-in. Now I talked about stats, effort, hard work and many other important areas of the game, but it was always framed around my big three focus areas.

Next, Shape the Conversation

Once you have the characteristics you want to focus on you can start to shape the conversation.

In my first year, I made sure all of my pre-practice meetings, pre-game talks, team meal talks, social media posts, practice drills, post game talks, team activities, etc. dealt with competition, implementing a system, and player buy-in. I knew I had to set the tone and start the conversation right away otherwise someone else would.

For many coaches the conversation is started when something wrong happens or the wins don't add up the way people think they will. Whether you're leading an entire program or just one team you have to start the conversation before someone else does.

If you want to focus on team building, your social media posts should not be about who scored the most points. This sends the message that individual accomplishments trump team accomplishments.

If competition is a key area then you should have drills in practice that have a winner and loser, a score that is kept, a timed goal to meet.

Getting players to compete is a habit that is learned. You have to put your players in a position to learn the habit and develop the skill of competition.

If implementing your system is important to you than you need your players to learn the ins and outs of your offense and defense. Give your players a notebook to write in during meetings, watch film that shows what your system looks like, have handouts for the team to study, and implement your system right away by having the lower level teams do the basics and build upon those basics with each year they move up.

When things aren’t going well it is easy to jump on the complain train. We, like most people, are quick to point the finger and shift the blame to someone else. As leaders we need to fight this urge. If we do this our team culture will develop into one of blaming and complaining. We will start to punish players and criticize their play and they will stop responding to us. This is the exact culture we don’t want to build.

Instead start to talk to your players about what they are seeing, hearing and feeling. Get a pulse for your team and start to discover areas that can be changed and upgraded. Sometimes as coaches we think we know more than we actually do; we need to start the conversation by listening and not talking all the time. This is when we will start to learn and know the most.

Accountability Is a Must

Holding players accountable is something that can't be overlooked. In many ways this is the one thing that can turn our culture into something toxic that we can't get a hold on.

Being part of a team is being on time, giving effort, not tearing others down, etc. If a player does something that goes against the team culture being built we need to address it right away. There are times when just asking a player to stop in for a talk is enough, other times a consequence like sitting out of a game or running is appropriate.

I'm not sure who said it first, but I know John Wooden used to say, "the bench is the greatest teacher." I tend to agree, there is nothing worse for a player than having to sit out and watch.

While I have sat my fair share of players for different reasons, I’ve also tried to allow the team a voice in decisions every once in a while. For example, if a player is late to practice I’ll ask the team to right down what an appropriate consequence would be. I also state that if I go with the teams decision there can be no talk about not being fair or showing favorites. The decision was the teams and it's final.

The more ownership the players feel the more they buy-in to the culture I am building. I use this sparingly, but it has been helpful in getting every player on board.

Praise the teams accomplishment or the outstanding and unselfish play of an individual. It is important to make sure to find areas where a player or the team has met the cultural expectations.

In my program we hand out sports drink to any player who takes a charge. This is a selfless act that can change the momentum of the game. The players go nuts for every charge and it helps us compete every play.

It is also important to put the players in a position to act, play, voice, and hear the culture you are developing. If you praise them they will praise each other. If you criticize them guess what they will do? You guessed it, they will criticize each other.

6 Opportunities To Build Your Team Culture

Here are a few ideas as to how can you intentionally start the conversation and shape your teams culture.

Let's take teamwork as an area you want instilled in the culture of your program. You can intentionally start he conversation in your:

Pre-Practice Meeting - Have each player tell what another players strength is and what value it adds to the team.

Practice - Have your players make five passes before taking a shot on offense. Make your defense get two stops before they can win the game. Talk to the team about communicating and getting to the helpside early so they play as a team and not just as individuals.

Post-practice - Pick two or three players and praise them for the extra pass, the charge taken, the effort given, the outlet pass that started an offensive break.

Team Dinner - Allow the players some time to talk and chat and then direct them to a couple of clips in the last game where the team made a stop or there was excellent passing that led to a score.

Social Media - Post a stat that demonstrates how the team did instead of the leading scorer and rebounder. Show the team’s offensive fg%, their Value Point Score, rebounding stats, or the team's free throw percentage as a way to show how the team is doing and bring them all together.

Ride The Bus Home - One strategic thing I did was make it mandatory for all of my players to ride the bus home after a game. This allowed the team to spend time together after a win or loss. They didn’t have to hear anything negative or take questions from their parents and it was a decompressing time for the players, coaches, and parents to cool down if needed. By the time we arrived back at the school an hour had passed and emotions were settled down. I also had the last word to the players as they went home. I didn’t want one bad game to ruin the culture that was being built.

Culture doesn’t automatically bring championships, it puts coaches and the players in a position to find more success together though.

The more we shape the culture the more fun we’ll have with our team, the more support we’ll have from our players, and the more kids will want to play on our team and in our program. This type of culture can still have hardwork, unselfishness, grit, but don't be confused into thinking that winning brought this culture on, it was the culture that brought the winning on.