Stats Every Coach Should Be Looking At 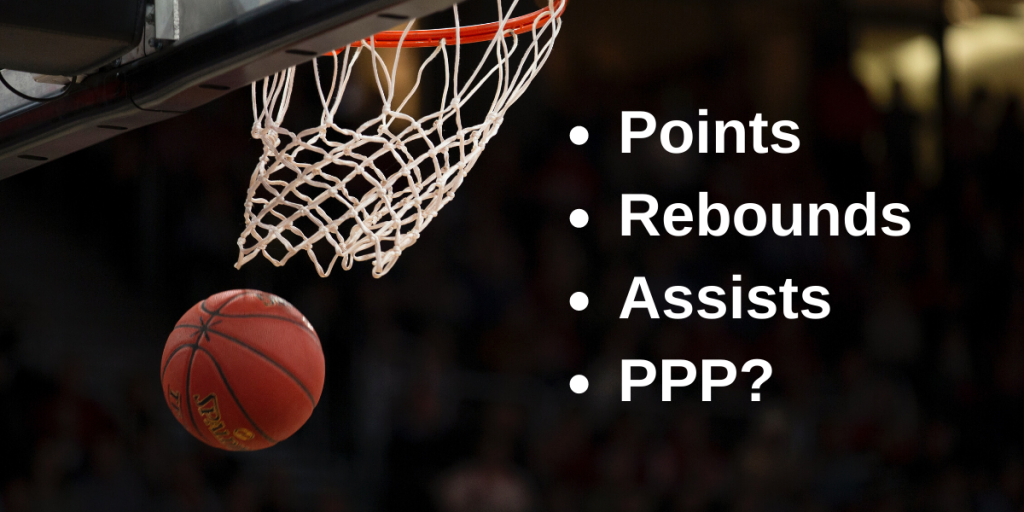 5 Stats Every Coach Should Know

We hear about points per game, assist to turnover ratio, rebounds per game, etc. These stats aren’t bad, but are they the stats that are most important to coaches? While every coach is a bit different there are key stats coaches want to view during a game to make adjustment and then there are stats they view more closely after a game.

The stats that are most important to the coach are often quite different than the stats that are important to the parents and fans. I mention this since stats are one of the first things parents want to talk about if the meet with the coach. I believe this is an area coaches can bring up in the parent meeting at the beginning of the year to help shape the expectations and communication with players and parents. If all three parties start on the same page the dialogue can be quite different then waiting for the request of a meeting.

GET THE BEST BASKETBALL COACHING RESOURCES

Join my Coaching Newsletter and get access to FREE playbooks, drills and clinic notes from the Coaching Lab.

What stats exactly do coaches want or need to look at closely?

Stats During a Game

If a team turns the ball over too many times they will take themselves out of the game. The goal is always to keep turnovers in the single digits. An area that deals with turnovers in a more complete way is looking at turnover percentage or TO%. This stat is calculated by most stat program, but can also be done using the formula

This stat will give you an estimate of how many times a possession results in a turnover. You can use this to determine what percentage of the time your team turns the ball over in 100 possessions or you could use it to look closer at how time the ball is turned over while a particular player is on the floor.

When it comes to shooting effectiveness the effective field goal percentage (eFG%) is number 1. The biggest reason to use the eFG% is because shots are given equal value. For example a 3 point field is given a value of 1.5 since it is worth 1.5x more points than 2 point field goal. To calculate this stat all you'd need to do is take

If the team is below 50% then shot selection needs to be adjusted. If I were to pick one other factor for shooting it would have to be free throws. A goal to shoot for would be to make more free throws than your opponent is shooting. Getting to the free throw line can do several good thing including: creating foul trouble, scoring points without taking time off the clock, and adding to your teams points per possession average.

The final area to look at during games is rebounds, especially offensive and defensive rebound percentage. If you give up second chance shots it's hard to create separation from an opponent, but if you can create second change shots for your team the opposing team will have trouble keeping up.

Here's how to calculate offensive and defensive rebounding percentages (OREB% and DREB%).

Let's take a look at a quick example based on team rebounds. The first number column is for the home team and the second is for the away team

The reason looking at rebounds from a percentage stand point is because it tells a more accurate picture of how well you team has rebounded. Let's say that your team shoots 40% and your opponent shoots 70%. There will be far fewer offensive rebounds for them to grab since they are making such a high percentage of their shots, where as there will be a higher number of offensive rebounds for your team to grab since your teams shooting percentage is much lower and subsequently missing more shots.

In the above example you can see that the home teams OREB%  and DREB% were both better than the away team based on the total number of rebounds available to grab.

Taking this one step further, you could look at this stat based on the number of rebounds possible while a specific player is in the game. As coaches we sometimes look at rebounds and say Jimmy has 4 offensive rebounds and Johnny has 2, Jimmy must be a better rebounder. Well, if Jimmy was in the game when there were 12 missed shots and Johnny was only in the game when there were there were 4 missed shots the total number of rebounding opportunities weren't the same. Jimmy grabbed 25% of the offensive rebounds possible while Johnny grabbed 50%. Who is actually the better rebounder? It looks like Jimmy maybe.

Stats After a Game

The stat looked at least is points per game for everyone but fans and players. A good representation of how the team did is the Offensive Efficiency Rating (OER) and Defensive Efficiency Rating (DER). These show how effective teams are on both ends of the floor. An OER score of 1.0 or higher on offense gives us a good shot at winning games. A DER score of 1.0 does the opposite and gives the opponent the advantage. This stat can also be found by looking for the points per possession (PPP) in certain stat programs.

By viewing the PPP a coach can tell how their offense did as a whole. It won't tell how the points were scored (2 pt fg, 3 pt fg, free throws, in the paint, jump shots, etc.), but it will show if they are scoring points. The save can be said about the defense. If the defense has a PPP over 1.0 then a coach knows he needs to dig further into how the opponent is scoring at such a high rate. Is it because of turnovers, poor shot selection by his team, defensive lapses or giving up too many rebounds.

The most important stat for an individual player is their Value Point Score (VPS). The VPS score takes the good and bad a player does while on the floor and mathematically gives a value to the player. While this score doesn’t show everything, it is a much more effective to measure a players effectiveness in a game than traditional points, assist and rebounds per game.

Here is how a value point score is calculated:

As you can see this calculation takes into account several different statistical categories to determine a value. When a coach only looks at points scored, rebounds grabbed or turnovers thrown they only see part of what a player has done while in the game. When all of the stats are put into one formula you can start to see exactly how much or how little is helping the team or hurting the team while in the game.

Stats can only tell part of the story. They don’t measure helpside defense, closing a gap on the drive, the extra pass to make an assist possible, tipping the ball to mess up the flow of the opponent, or how hard a player ran in transition to spread the defense. When you mix what you're seeing as a coach with these stats you can start to make very informed decision s about what your team needs to do better and what is working just as you hoped.