A Challenge To Coaches In The Wake Of Another Tragedy - CoachMattDennis.com 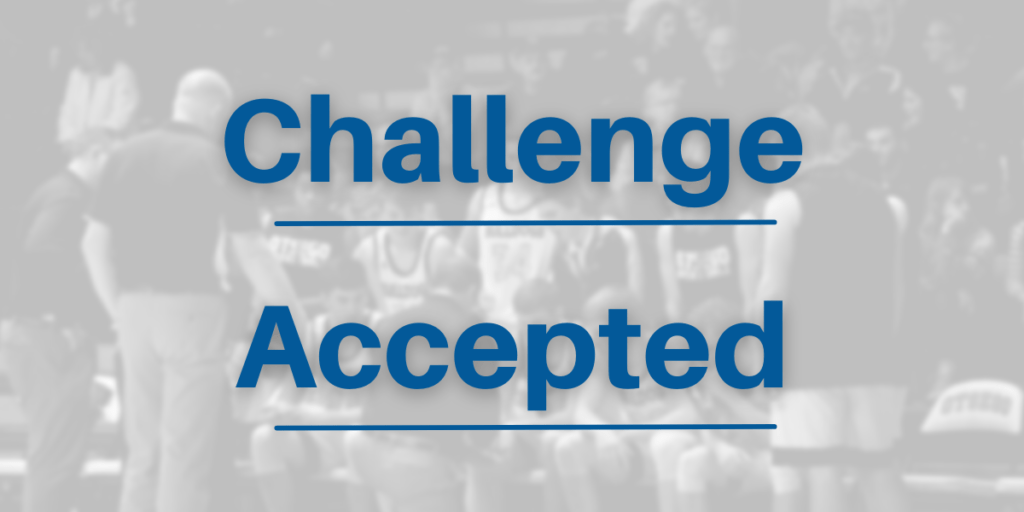 A Challenge To Coaches In The Wake of Another Tragedy

In the wake of another school tragedy, my heart breaks for those involved, and my awareness of what could happen in my own school is heightened. I find myself on the outside looking in, but realize I could be on the inside, at any moment, on any given day. This makes me ask the question, what can I do so this doesn’t happen at my school or for that matter at your school. I won’t pretend to have all the answers, but I would like to suggest how we, as coaches, can do our part to help our students, schools, families, and communities avoid another tragedy and in some cases heal and be strengthened after a tragedy.

The Power of the Coach

As coaches, we hold a great power that many don’t have, not the teachers, not the administrators, and many times not even the parents of the athletes we stand in front of each day. We have the power to shape the minds and attitudes of our athletes. We can plant a seed, start a conversation, and use our voice to speak to our athletes and effect change as no one else can. Reverend Billy Graham's quote rings true in my mind as I write this, "A coach will impact more people in one year than the average person will in a lifetime." I believe this to be true.

"A coach will impact more people in one year than the average person will in a lifetime." - Rev. Billy Graham

If you aren’t sure your voice matters please take a second to think about where else someone holds a captive audience of different backgrounds with similar interests, goals, and aspirations on a regular basis. It’s not in the classroom. It’s not on social media. It’s not in the stands of a sporting event. All of these places have some, but none of them have all of the things a coach has when he or she steps in front of their athletes. Your voice can and should shape the conversation, encouraging a change for action, no matter how small the action may be.

Our Voice, Platform Must Be Used

Recognize that your voice carries weight, your platform has merit and your athletes will listen and respond. When a coach makes a suggestion or emphasizes a point athletes take it to heart and think about it more than when a teacher, parent, or administrator says the same thing. I don't want to diminish the importance of teachers, parents, or administrator - I am two of the three - but a coach can hold the attention of an athlete in a different, more focused way much of the time.

As coaches, we decided to apply and take our position and the platform that came with it. We knew our voices would be heard and actions examined at all times. Our athletes didn’t decide to have a platform, it was given to them. We live in a day and age where the sports culture has power, a lot of power. Each time I see an article that questions why we care about what a professional athlete has to say I think to myself it’s because we, as a society, have given them this voice and power by placing them on such high pedestals.

It’s not just professional athletes who can be heard though. College, high school, and middle school athletes all have a voice as well. The platform is given to them on a smaller scale, but the platform still exists. Look in the stands and you’ll see people who have come to watch them play. Fellow students, parents and community members share and comment on social media posts about the wins and losses, news reporters write about, take pictures of, and create videos for their audiences to see. People pay attention to athletes no matter how big or small the school.

Ways to Empower Your Athletes To Be Influencers

First, teach your athletes that the number one thing people want in life is to belong. Students who don’t feel like they belong to something isolate themselves. Isolation can lead to believing life has no value. This is a lie that should not and cannot be believed.

Fourth, praise and recognize your athletes when they use their influence in a positive way. Everyone loves to hear their name spoken in a positive way. Affirm your athletes and let them feel the satisfaction of hearing their name for the positive things they are doing off the court. Coaches often point out who played well in a game, who scored the most points, or who made a key play. Do this with the things your athletes do off the court as well. Whether you do this privately or publicly depends on the athlete, just be sure to speak their name and recognize them.

Will This Solve the Problem?

I can't say another tragedy won't happen, but I can say with more coaches and athletes positively influencing and connecting with others in their school the less likely a tragedy is to happen.

Coaches have the power to unleash a small army of positive influencers who can make positive noise right away, without having to wait for the next meeting, legislative action, or unfortunate event to happen in order for change to occur in every school and community across the nation. There will need to be more discussion on school safety, gun policies, parenting, and mental health, but for now, we can effect change by using our voice and platform to empower our athletes to make a positive difference right where they are.