5 Actions All Defenses Have Trouble Guarding (updated With Diagrams) - CoachMattDennis.com 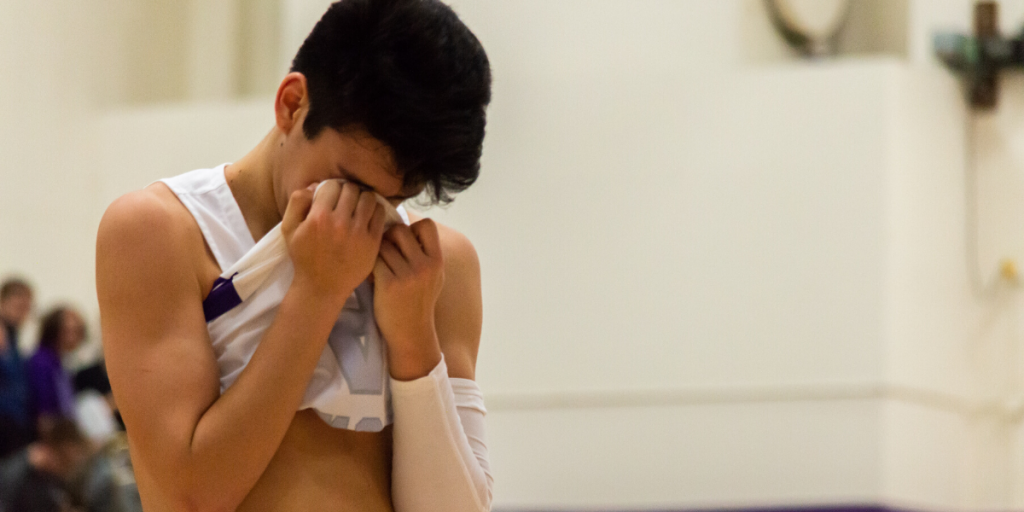 There are some absolutes in basketball and one of those is that every defense has a weakness. As coaches it is our job to find and exploit that weakness. As you scout your next opponent, and possibly do a little self reflection about your own team, try and find which one (or more) of these five actions the defense is having trouble guarding. Once you find it, exploit it, or fix it if your team is the one having trouble in an area defensively.

You can take this one step farther and find ways to implement each action into your regular offense. This will allow your team to be ready to execute specific actions all defenses have trouble guarding against every opponent you see.

Defenders have trouble adjusting and communicating through two back to back screening actions. The reason for is because most defenses are poor at communicating. If the defense doesn’t communicate early and often on screens they are at a big disadvantage. And as all coaches know, our players don’t talk enough on defense as it is. This means two screening actions that happen back to back cause this action to be one the defense has trouble guarding.

An example of this would be the screen the screener action below. Closing The Gap And Then Closing Out

A staple in any defense is closing out on the shooters. It doesn’t matter if you closeout with one hand, two hands, jump, stay on the ground, or yell ball, ball, ball. The closeout is important to almost all coaches. To make closing out even more difficult is if you put the defender in a position to close the gap on a drive and then have to get back out on the shooter with a closeout. The defender knows they can’t or don’t want to work hard enough to do both actions so they choose one. This is especially true late in the game when fatigue has set in. For these reasons closing the gap and then closing out on a shooter is an action all defenses have trouble guarding. Similar to closing the gap and then closing out on a shooter, the closeout on a skip pass can be difficult for defenses as well.

This type of drive makes the helpside start to commit and then change directions immediately to get back out to the shooter. This is not an easy thing to do consistently and quickly enough to get to a good shooter in time. Even if the defender gets there in time to stop the shot they most likely won’t be able to change directions a second time to stop the drive and this is what makes this action hard to guard. If you’ve heard it once you’ve heard it a thousand times, “We aren’t very big.” This may be true, but you don’t have to be big to go inside out. There are three key ways you can put the defense in a bind whether you’re big or not.

Ok, so why is this hard to guard?

It’s hard to guard because it causes the defense to move and adjust to a new level, depending on where the ball is entered into the paint. When the defense adjusts they then have to adjust again to stop the pass back out to the paint. As you scout your next opponent look to see which players don’t do this well and pick on them. You’ll find at least one or two players who really don’t adjust well and now you’ll know where to focus your pass back out to the perimeter. If you want more good looks from the outside and easier post entry passes all you need to do is reverse the ball.

There is nothing secret or tricky about ball reversals. Just like a lot of the other actions, the ball reversal causes adjustments. Defenses may adjust well to one pass, but when you add two, three or four passes the defense starts to lose focus. You’ll have more scoring opportunities the quicker and more accurately your team passes and reverses the ball. How To Eliminate Turnovers